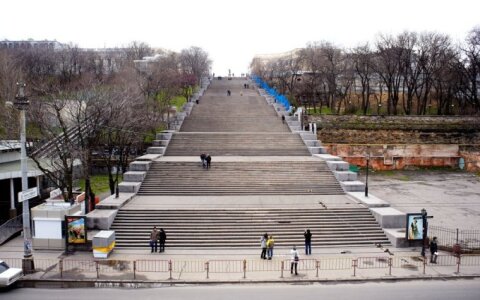 Lithuania's consulate to the Russian Kaliningrad region has received a passport of a Russian citizen, which indicates "Odessa Region/Russia" as the place of birth. Odessa is a region in southern Ukraine.

This is the second similar case Lithuanian consular officials have encountered in past weeks.

A photograph published by the Foreign Ministry indicates that the passport, issued in 2011, features an entry Odessa Region/Russia.