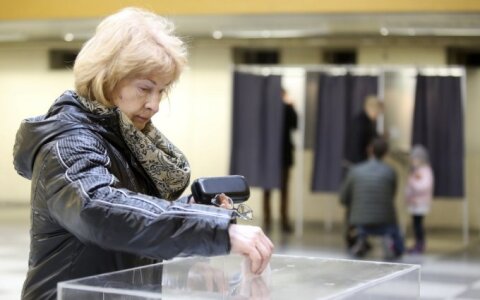 The Government of Lithuania on Wednesday backed amendments stipulating introduction of electronic voting terminals for early voting in general elections and referenda.

"The proposed measure is used in other countries and should not be confused with e-voting. It's an electronic terminal," Justice Minister Juozas Bernatonis said during the Cabinet sitting.

The Justice Ministry said the novelty