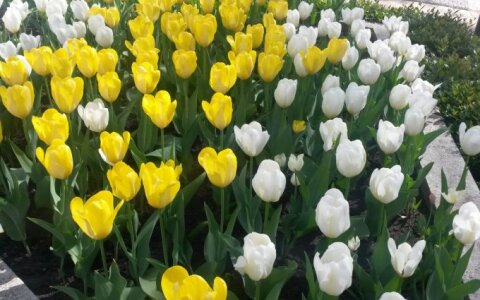 On 30 July, the State Plant Service under the Ministry of Agriculture of Lithuania received a note from the Russian food safety supervising authority Rosselkhoznadzor where Russia asks the Plant Service to temporarily suspend phytosanitary certification of flowers grown in the Netherlands because harmful organisms were allegedly found in flowers brought from Lithuania.

"We will seek for an objective response to Russia's intentions to limit the import of Dutch flowers," says Sergejus Fedotovas, head of Lithuania's State Plant Service.

Earlier this week, Russia banned imports of cut flowers from the Netherlands due to the presence of quarantine organisms on