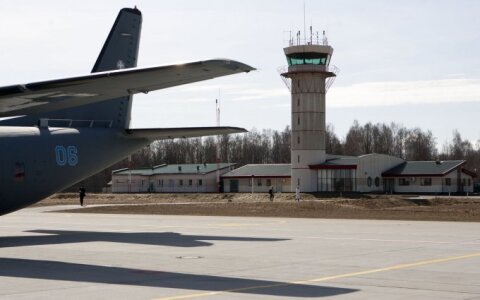 Six ice detectors used in aircraft are missing at the Lithuanian Air Force's Air Base in the northern city of Šiauliai. They are a source of radiation, the Ministry of National Defence said on Tuesday.

Their disappearance was detected last week by specialists from the Ministry of Health's Radiation Protection Centre during a routine radiation safety check-up at the Air Base, the ministry said in a statement.

"The missing detectors were written off and were no longer used in aircraft. (…