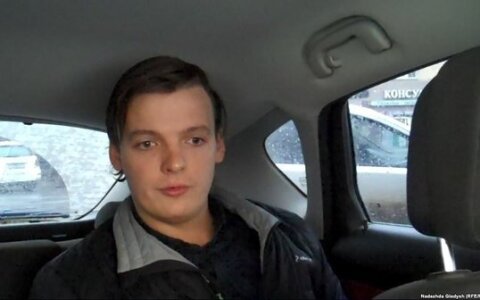 International non-governmental organization Reporters Without Borders has urged Lithuania to grant asylum to Russian journalist Andrey Nekrasov who was recently detained in Cyprus under a Moscow-issued arrest warrant.

The French-based organization's representative gave his position after Cyprus decided to hand over Nekrasov to Lithuania, which had issued him a national visa.

"We are thankful to the Lithuanian authorities and we urge them to grant Andrey Nekrasov the asylum, as he is indeed politically pe