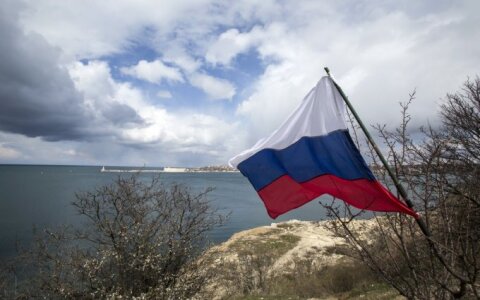 Lithuania has rejected a visa application from a Russian citizen whose passport specified the Republic of Crime as part of Russia as his place of birth, the Lithuanian Ministry of Foreign Affairs said on Thursday.

The passport had been issued in December of 2013, i.e., before Russia annexed Crimea. Lithuania's Foreign Minister Linas Linkevicius says this confirms Moscow's plans to take over the Ukrainian region.