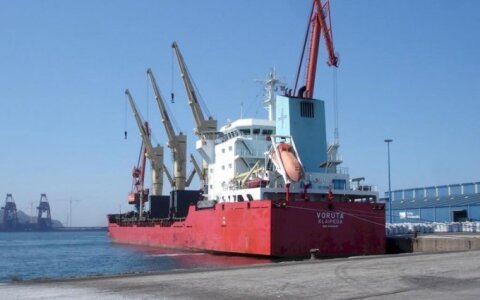 Situation on board of four ships of Lietuvos Jūrų Laivininkystė (Lithuanian Shipping Company, or LJL) stuck in foreign ports is getting increasingly worse.

The repairs of the Voruta, which is anchored in the port of Aveiro, Portugal, had been suspended due to shortage of money and the ship had run out of food, the ship’s captain said, adding that the situation on board of the Raguva, which is stuck in the port of Dakar, Senegal, was also very bad.