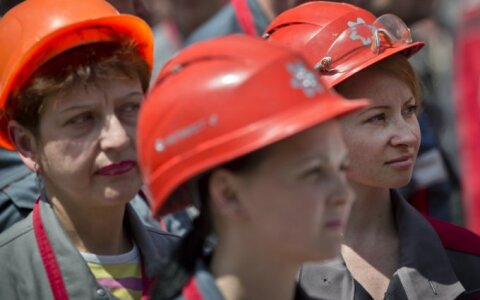 Lithuania is often described as a country where potential investors are put off by a tax system inherited from the Soviet times and inflexible labour code. Still, the new social model, currently in the works and promised to provide more flexible employer-employee relations, have received a fair deal of criticism.

The new social model is said to provide the opportunity for young parents to better plan their work and family time, however, some proposals, should they come into effect, would make matters worse, critics say.

As an example, the so-called mother days and father days (a possibility for fat