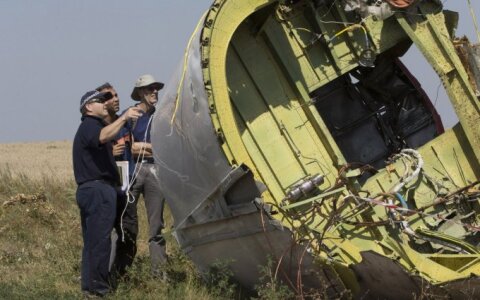 Since the moment news broke about a downed passenger plane in eastern Ukraine, Russia has adopted a pose of aggressive defensiveness, although no one was making any accusations against it. Officially, the Kremlin maintains it is not a party to the armed conflict in eastern Ukraine and can, at most, act as a mediator between Kiev and the separatists. No one officially disputes that, it is as self-appointed mediator that Russia took part in the Minsk peace talks.

On the other hand, over the last year and a half that Ukraine has been embroiled in war, there has turned up mounting evidence that Russia is sending arms to the separatists, recruiting mercenaries and deploying regular army units to eastern Ukraine. Having mismanaged its economy to perennial slo