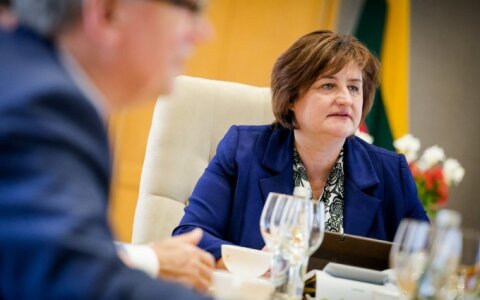 The Lithuanian ruling coalition will survive until the parliamentary elections, despite recent disagreements over deputy culture minister, says Parliamentary Speaker Loreta Graužinienė of the Labour Party.

"Without a doubt, (it will last), there is no other choice," Graužinienė told the Žinių Radijas news radio on Wednesday.

The future of the coalition came into doubt after Minister of Culture Šarūnas Birutis, of the Labour Party, appointed a deputy without consulting Prime Minister Alg