Opinion: Spark of hope that Russia's aggression will not pass this time 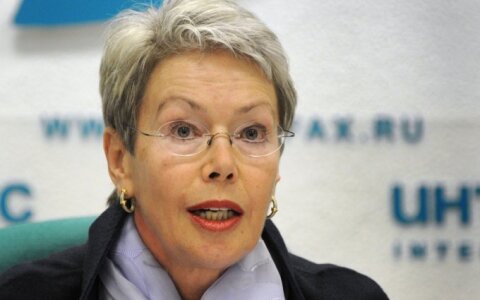 The German daily Berliner Zeitung was the first one to report about the resignation of Ambassador Heidi Tagliavini as OSCE special envoy in Ukraine and OSCE representative at the Minsk peace talks. This lady made her name in political and diplomatic quarters when the international commission she led published a report on the 2008 Georgian-Russian war. Her departure gives one hope that the conflict between Ukraine and Russia will not be given a Tagliavini treatment.

The ambassador announced about her resignation on the eve of the G-7 summit in Germany and in the wake of Ukraine's pro-Russian separatists' attacks in Marinka near Donetsk. Various sources give accounts of her emotional exhaustion and how she no longer saw any point in negotiations.

Opinion: Spark of hope that Russia's aggression will not pass this time