Why Lithuania is bound to be pro-American 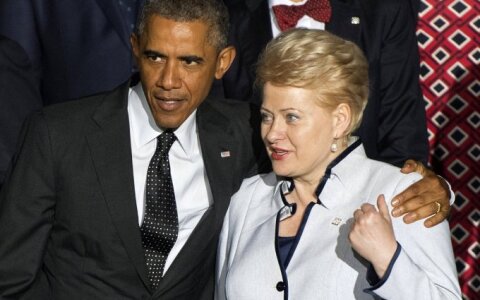 There was a time right after World War Two when Lithuanians believed that the United States of America would swoop into a Soviet-occupied country and drive the Soviets away. These hopes were rather baseless, yet the USA did stand by its policy not to recognise the annexation of the Baltic states. The start of this policy is believed to be July 23rd, 1940, with the declaration to this effect by US State Secretary Sumner Welles.

It could have just been international grand gesturing, but the declaration of non-recognition of the annexation of the Baltic states was important in several ways. First of all, it allowed for a Lithuanian diplomatic corps to operate abroad. Second, while the Soviet Union was already crumbling in

Why Lithuania is bound to be pro-American