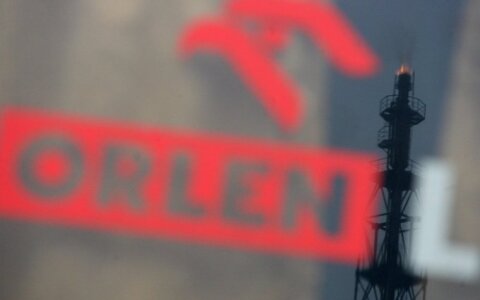 Orlen Lietuva benefits from restructuring and very favourable macroeconomic conditions. Production capacity utilisation reached 86 percent in the second quarter of 2015 (reaching 92 percent in June, which was the highest level since two years).

Further development of sales among others on markets of the Baltic States and Ukraine drove the Company to the net result of USD 145 million (EUR 133 million) for the first half of 2015, Orlen Lietuva said in a statement.