Gems of Lithuanian cinema to screen in Wrocław Film Festival 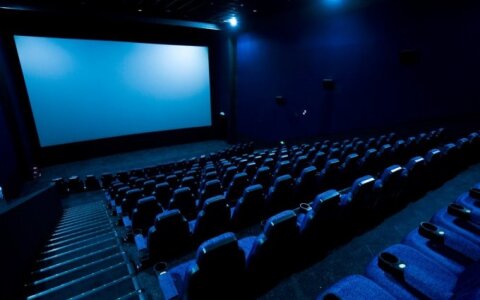 The 15th T-Mobile New Horizons film festival opens in Wrocław on July 23. Among other films it will feature the most distinct Lithuanian films created from 1959 to 2015. The special film programme Focus on Lithuania includes a record number of 30 features tracing the complex history and culture of the country during the Soviet period, the path to independence, and the decades of sovereignty.

“The festival draws over 600 professionals from the film industry each year,” says Rolandas Kvietkauskas, the director of the Lithuanian Film Centre (LFC). “Participation in such events by the Lithuanian filmmakers promotes the name of our country and opens up opportunities to make internat

Gems of Lithuanian cinema to screen in Wrocław Film Festival