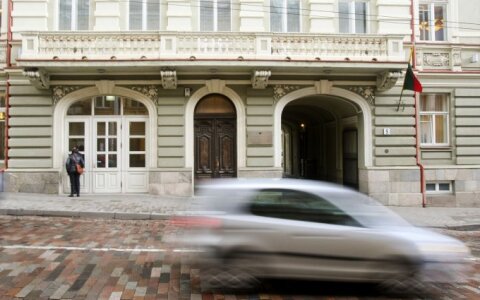 Members of the Labour Party Vytautas Gapšys and Šarūnas Birutis, who is also the Minister of Culture, claim that the incorporation of the Department of Physical Education and Sports and the Department of Youth Affairs into the Ministry of Culture would allow to better represent youth and sports affairs on the highest political level.

Gapšys registered the Government's draft law on the reorganisation of the Culture Ministry this week. According to the politician, if his idea is supported, then at least 20 other legal acts would have to be amended. Gapšys says sports and youth affairs would continue to be solved on the inter-