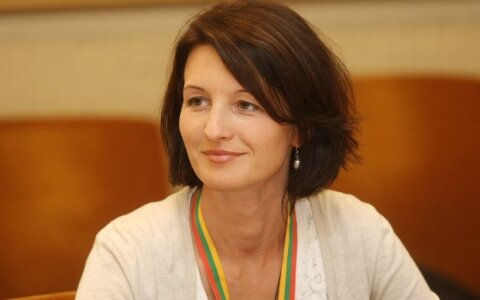 Dalia Henke from Germany, who has been elected the new board chairman of the Lithuanian World Community, believes Lithuania should not rush to hold a referendum on dual citizenship, pointing to a lack of agreement on the issue among political parties.

If held now, such a referendum would fail, she says.

"If referendum is the only way, we have to carefully prepare for it, we shouldn’t hurry, and get Lithuanian institutions, the government, the Seimas involved, and spread the news among Lithuanians by all means as to what this referendum