U-turn on excavation of WWII mass grave found in Šiauliai 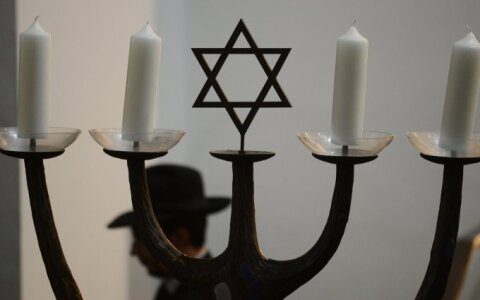 The authorities in Lithuania's northern city of Šiauliai have decided against excavating remains from a recently discovered World War Two mass burial site due to concerns from the Jewish community.

Martynas Šiurkus, deputy director of administration at Šiauliai Municipality, said the decision was made to show respect "for all ethnic groups' traditions and customs".

U-turn on excavation of WWII mass grave found in Šiauliai