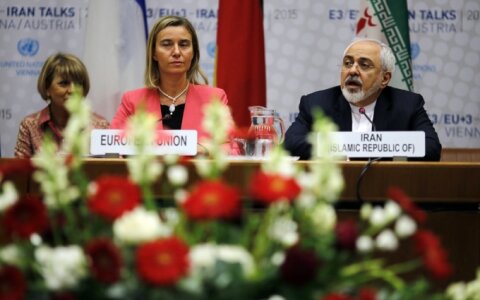 Lithuanian Minister of Foreign Affairs Linas Linkevičius on Tuesday welcomed the recently-reached deal on Iran's nuclear program, saying that it was a long-awaited and welcome step.

The minister added, however, that its implementation was key and it would show whether a real breakthrough was reached.

According to Linkevičius, Lithuania will support the deal during a vote at the United Nations Security Council where the Baltic county is a non-permanent member until the