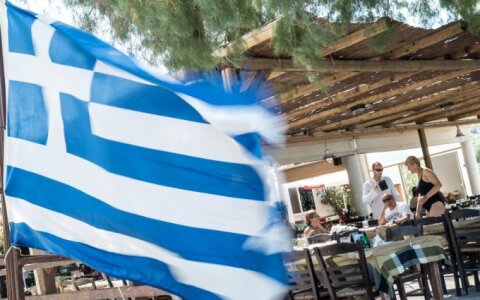 Will Greece remain part of integrated Europe or will it not, choosing Grexit instead? Europeans, especially the political and non-political commentators, see the Greek situation in a quite primitive way: Greeks had an easy life in the European Union, misusing the funding, constructing irresponsible financial arrangements. Finally they are at the dead end.

Now they have to be punished or at least made to repent. Otherwise they will be kicked out of the respectable European club. The best for many commentators would be to see both happening.

Things are not as simple as that. Greece in the European Union (and more generally in the Euro-Atlantic