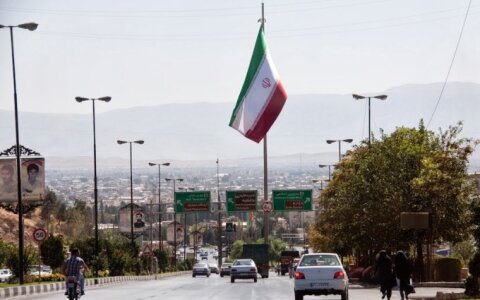 Not long ago, on 2 April 2015 an agreement was reached in Lausanne, Switzerland, that was referred to as “historic”. The agreement was concluded between The Six (five permanent members of the United Nations Security Council + Germany) and the Islamic Republic of Iran. Iran takes the responsibility to reduce the enrichment of Uranium and the West, in return, is ready to lift some sanctions. The Lausanne Agreement was assessed positively. However, there are some sceptics thinking that the Agreement includes particular threats.

We interviewed an orientalist scholar, Giorgi Lobzhanidze, on geopolitical ambitions of the Islamic Republic of Iran and its aspirations.

– Iran has never denied the fact of enriching Uranium. However, it insisted that the nuclear program served Iran’s domestic or civil purposes only, a