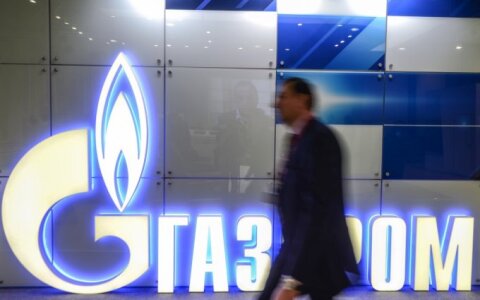 A Stockholm arbitration tribunal's oral hearing for Lithuania's suit against Russia's gas supplier Gazprom was completed on Thursday after the parties to the dispute made their closing statements.

The parties now have until late September to submit their post-hearing briefs, the Energy Ministry said on Friday, adding that the arbitration tribunal is expected to deliver its judgement next year.