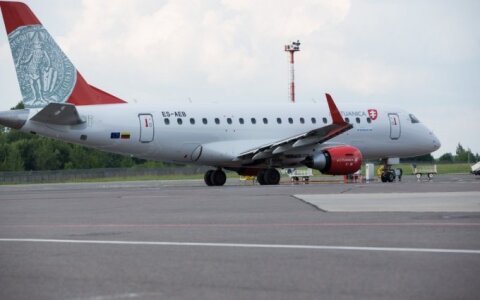 Vilnius City Municipality has turned to the Prosecutor General's Office asking to investigate if the capital of airline Air Lituanica was formed legally.

Defending the public interest, the Municipality has asked to investigate if laws and other legal acts regulating the activities of municipalities and management of property and public investment had not been violated when Air Lituanica's authorised capital was being formed.