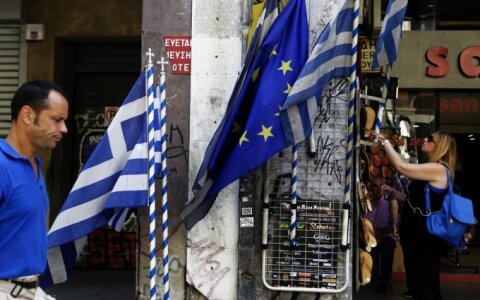 Economist Dr.Zoltan Pogatsa believes that the Eurozone states of the former Eastern bloc have been duped by the major powers into firmly opposing Greece. They are being led to believe that Athens is damaging to their economies. It's all a deception, the Hungarian professional of political economy argues, as Eastern Eurozone members' money never actually went to Greece, but to Brussels, in order to support the euro.

I am certain you have been following the Greek drama unfolding in recent days, weeks and months.

You have been following it because your countries were asked to contribute to bailouts as Eurozone states.

You must also know full we