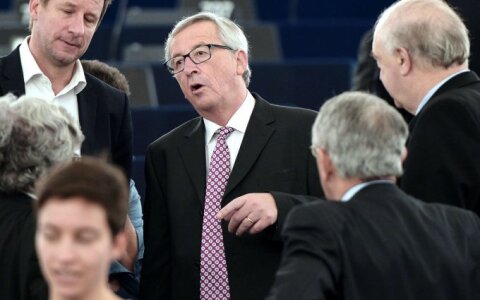 It’s an open season on scapegoats in Europe. If you are not guilty of something, you must be coming from a founding Member State. You can be blamed for bad finances, lack of solidarity or ambition. All these "sins" are disproportionate to the size of your economy and wealth of your society.

Let’s take migration as an example. The European Council saw the heads of states and government sparing over the issue until early hours a few weeks ago. Gloves were off and moods were sour. Tragedy in the Mediterranean was reduced to a debate on how to share 60 thousand souls that risked their