Opinion: The Riga Summit and its outcomes 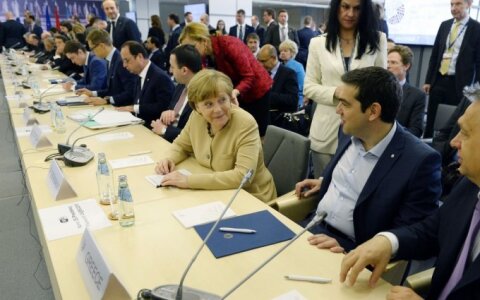 The fourth Eastern Partnership Summit was held in Riga on 21-22 May 2015. The joint Declaration of the Riga Summit did not reaffirm either the European perspective of the Eastern European Partnership countries consistently demonstrating the best performance or the political support to Georgia and Ukraine in visa liberalization that Tbilisi and Kiev were looking forward to. Quite the opposite, compared to the Vilnius Summit document adopted two years ago, the tone and ambition of the Riga Summit declaration seemed rather weakened.

The document does not say anything about the factual annexation of Abkhazia and Tskhinvali region; the developments in Ukraine are underestimated; nothing is said about the threats that might come from Russia, and most importantly, the goals of the Eastern Partnership seem to be very vague.

Opinion: The Riga Summit and its outcomes