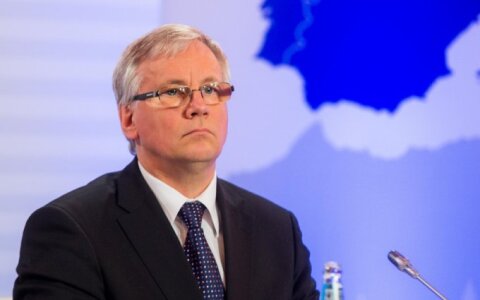 Lithuania, which joined the single currency last January, would for the first time take part in a bailout of another EU member state.

"The Greek government is going to request assistance from the European Stability Mechanism, but this request was not submitted in written form. Apparently, i