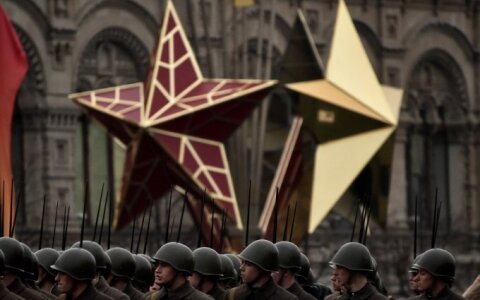 A piece of recent news from Russia raised particularly many eyebrows last week. Media reported that the Office of Prosecutor General of the Russian Federation took up to investigate the legitimacy of the independence of the Batlic states.

Eyebrows were raised even in the Kremlin. President Vladimir Putin's spokesman Dmitry Peskov soon said the investigation was "hard to understand" and distanced the Kremlin from the initiative. The Prosecutor General's Office, too, said it had no legal merit and was only taken up because prosecuto