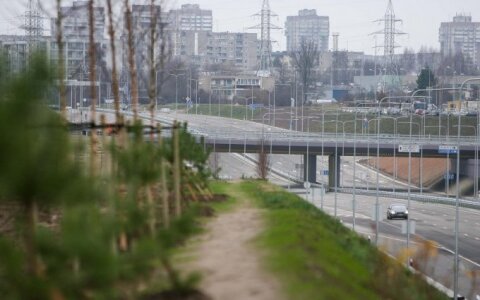 A Lithuanian court on Friday allowed continuing with the 90-million-euro worth tender to build an extension to Vilnius western bypass, which was previously suspended by Latvijas Tilti and Kauno Keliai (Kaunas Roads). However, the leading Latvia’s road and bridge construction company and the Lithuanian road building company have already managed to contest this decision before the Lithuanian Supreme Court.

The Court of Appeal on Friday rejected the companies’ complaint and gave a nod for the tender to continue, Ieva Vaišvilienė, an assistant to judge Rasa Gudžiūnienė, told BNS.

The court upheld the May 4 ruling of the Regional Court of Vilnius to the same effect.