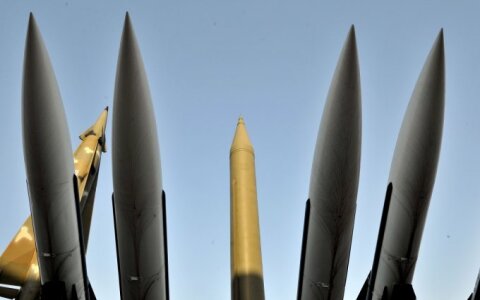 The four-day Sherpa Meeting before the 2016 Nuclear Security Summit ended on 2 July in Vilnius. The meeting brought together 130 high-ranking officials from 48 countries along with representatives from international organisations like the United Nations (UN), International Atomic Energy Agency (IAEA), the European Union (EU) and Interpol, said the Ministry of Foreign Affairs.

The first Sherpa Meeting in Vilnius was organised by the Lithuanian Ministry of Foreign Affairs in collaboration with the US White House, the Department of State and the Embassy in Lithuania.

The Nuclear Security Summit will take place on 31 March - 1 April 2016 in Washington, D.C.