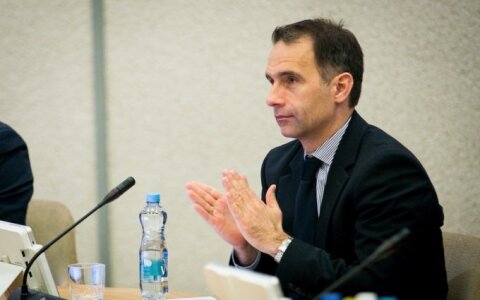 Lithuanian energy minister believes that Stockholm arbitration court, which on Wednesday started hearing Lithuania's suit against Russia's gas supplier Gazprom in which the government seeks more than a billion euros in compensation for overcharging of gas supplies, will rule in Lithuania's favour.

The court was expected to deliver its judgement in the first half of 2016, Rokas Masiulis said, adding that the proceedings would last long as the arbitrators would have much information to consider.