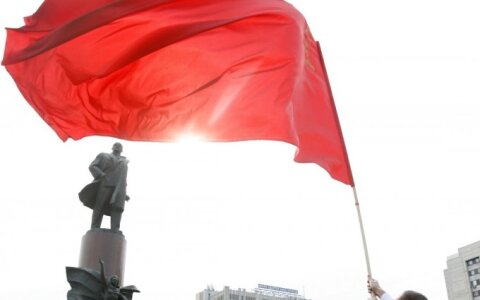 Russia's Prosecutor General's Office has opened an investigation into the legitimacy of the independence of the Baltic states. The office is to look into whether a decision, made by the State Council of the USSR in 1991, to recognize the three breakaway states as independent nations was legal, newsru.com reports.

Russian news agency Interfax quotes a source saying that Russia's Prosecutor General's Office has accepted an enquiry previously made by several parliament members. "The decision to recognize the Baltic states' independence is juridically harmful, because it was adopted by an unconstitutional bod