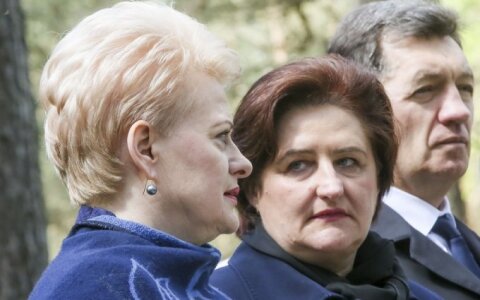 A recent survey has revealed that Lithuanians still trust the most President Dalia Grybauskaitė, who has been re-elected for a second term of office, and Prime Minister Algirdas Butkevičius, who is also Chair of the Lithuanian Social Democratic Party. The leader of the party Order and Justice MEP Rolandas Paksas is third most popular public figure.