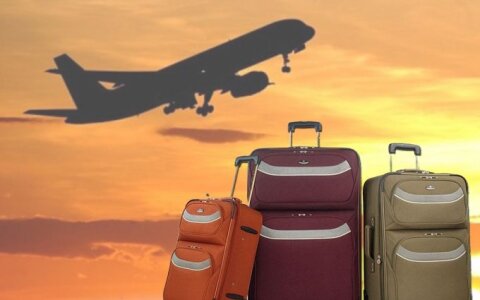 A national agreement on emigration, initiated by Lithuania's ruling Order and Justice party, has failed to secure the support of the country's key political parties. Major opposition parties have no plans of signing it, the Lietuvos Žinios daily reports.

The pact, due to be signed in the Seimas next week, names emigration as a national problem, sets the goal of halving emigration over the coming years and take measures to increase Lithuania's population to 3.5 million over the next decade.