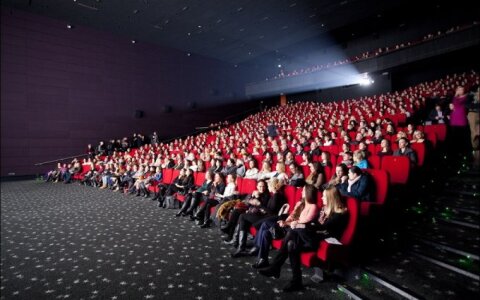 Eurimages, the Council of Europe's film support fund, extended a grant of EUR 50,000 to the film Deadweight directed by Ignas Miškinis. The film is produced by Tremora (Lithuania) and coproduced by Film Angels Productions (Latvia), reports the Lithuanian Film Centre.

In the list of supported projects - another coproduction of Baltic countries - Pretenders. It was supported with EUR 120,000. The film will be directed by Vallo Toomla and is a co-production of Amrion Ou (Estonia), Locomotive Productions (Latvia) and Uljana Kim ir Ko (Lithuania).