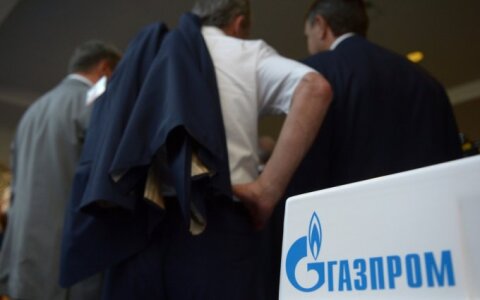 Mantas Dubauskas, spokesman for the energy minister, confirmed to BNS that the hearing would take place on Jul. 1–10 and the final decision might be expected late this year or early next year.

Energy Minister Rokas Masiulis, the ministry’s officials and its lawyers should participate in