Putin's Russia. The dangerous illusion of independent and western oligarchs 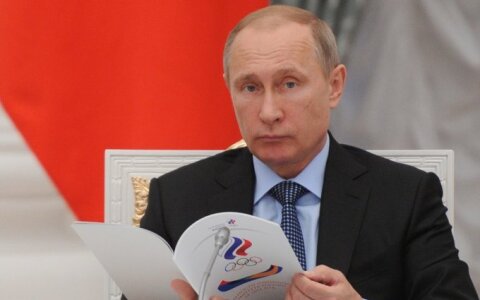 I decided to dedicate one more essay in the "Putin's Russia" series to Russian oligarchs because of one piece of news that attracted much less attention in Lithuania and internationally than it warranted: the former foreign minister of Sweden and one of the fiercest critics of President Valdimir Putin, Carl Bildt, accepted a consulting job at LetterOne, a Luxembourg-based company set up and run by Russian oligarchs.

Even after he retired from government posts, Bildt continued to be a rallying voice in the West for countering threats of the Putin regime. He is also a member of Ukraine's International Reform Council, therefore his decision to consult one of Russia's wealthiest oligarchs Mikhail Fridman and his

Putin's Russia. The dangerous illusion of independent and western oligarchs