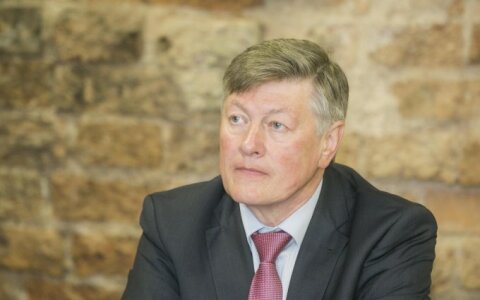 Artūras Paulauskas, chairman of the Lithuanian Seimas Committee on National Security and Defence, on Thursday proposed discussing the possibility to restore conscription for an indefinite period of time.

Speaking at a discussion in the Seimas on national security issues, Paulauskas expressed his opinion that the existing political decision to restore conscription for five years was insufficient.

"Conscription helps to address the army reserve problem. (…) That determination should remain