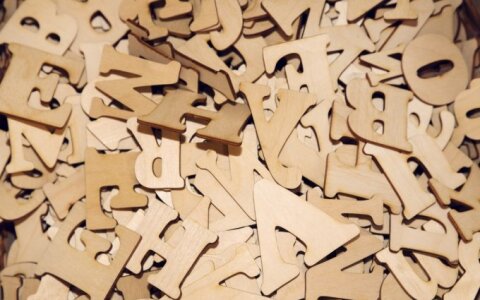 The Lithuanian Seimas' Legal Affairs Committee on Wednesday backed the use of Latin alphabet letters for the spelling of names and surnames of Lithuanian citizens in ID documents.

However, proposals to allow the original name spelling only on a separate passport page were rejected.