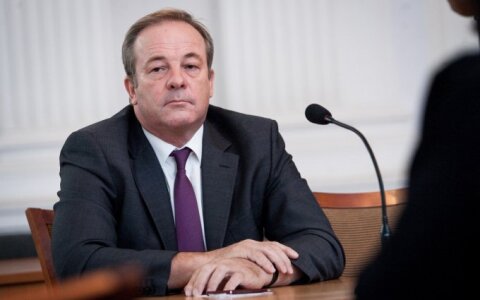 Despite receiving a three year prison sentence, he will avoid jail time as the sentence was suspended for three years.

Adomavičius was charged with demanding a bribe of EUR 11,600 back in 2012 in exchange for helping a company win a 2.6-million-euro contract for waterworks construction and