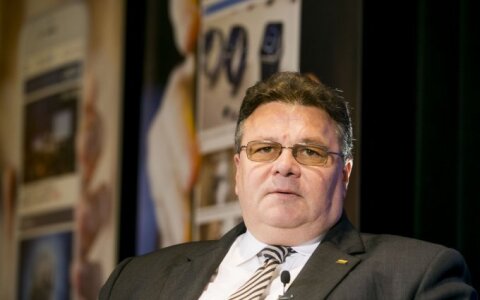 Lithuania's Minister of Foreign Affairs Linas Linkevičius has criticised the idea that the country should pick refugees to accept based on their country of origin.