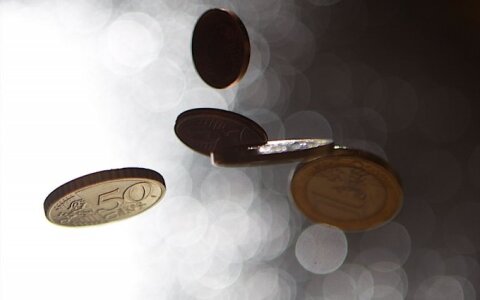 The Bank of Lithuania forecasts that this year, due to the worse situation of exporters, the country's GDP will grow 2 percent. The previous forecast was 2.7 percent. Next year, economic development is projected to accelerate to 3.4 percent (the previous projection was 3.5 percent).

"The economy has been driven forward by domestic consumption; worse performance of the exports to Russia has been adjusting the projections though. This aggravates the situation in some sectors, for example, the transport one. However, even though this year's growth projection was reduced, Lithua