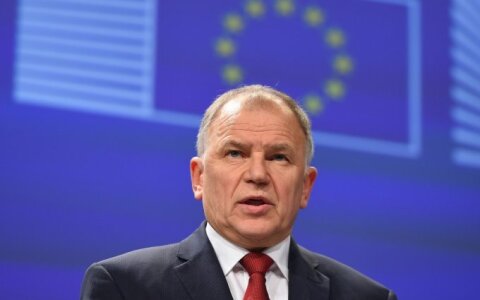 The health commissioner on Thursday expressed surprise over what he says is a major lack of solidarity in Central and Eastern European countries that joined the EU during its last expansion.

"It's not only Lithuania's position. Lithuania, Latvia, Estonia, the Visegrad countries. It's surpri