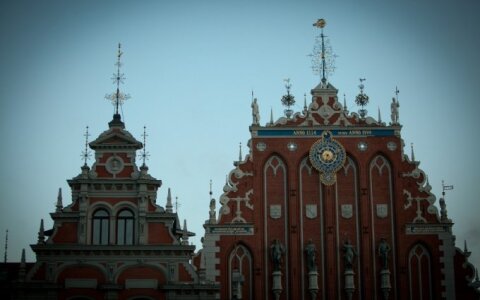 The European Union launched its Eastern Partnership programme in 2009, soon after Russia's 2008 war on Georgia. It was proposed by Poland and Sweden, with enthusiastic support from Lithuania. Russia has ever since been blaming the programme for trying to undermine its interests in the countries Moscow refers to as the "near abroad".

Kremlin's ghost over Riga Summit (I)

EU Council President Donald Tusk noted in Riga that the summit was held in the atmosphere of intimidation and threats, even though he did not mention the country responsible for it. German Chancellor Angela Merkel was le