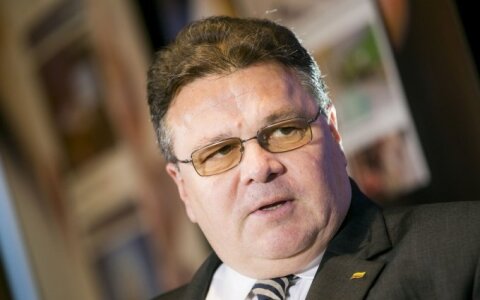 In the framework of the Lithuanian presidency over the United Nations (UN) Security Council, the country's Foreign Minister Linas Linkevičius will preside over two Security Council debates in New York this week – on journalist safety and on foreign terrorist fighters.

With the debate on journalist safety on Wednesday, Lithuania aims to remind that freedom of expression is a natural right and urge the international community to take action in an effort to ensure safety of journalists and other media representatives, the Foreign Ministry said. Lithuania is prepa