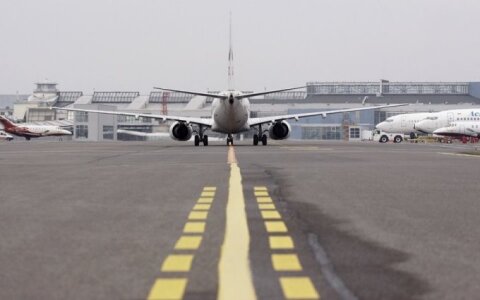 According to Šimašius, 7 out of 9 destinations which were serviced by Air Lituanica may be reached with other air carriers. However, flights will not be possible temporarily on two destinations, Hamburg and Prague. Meanwhile flights to Munich will land at another airport.