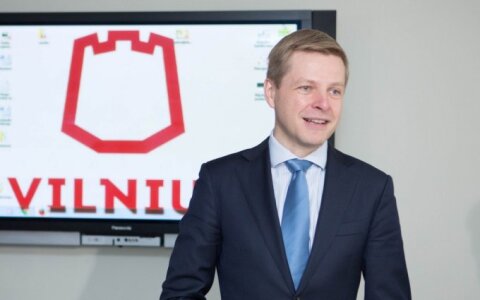 In an interview with The Lithuania Tribune, the new Vilnius Mayor, Remigijus Šimašius, revealed his administration’s Open Data Policy could have legal consequences for the city’s previous government headed by Artūras Zuokas.

Šimašius explained he has a “mentality and understanding of government needing to be transparent”, and while his policy of open data is “nothing new”, he would like to “open up what was being bought, for what price, what was going to be bought [using public funds]”.