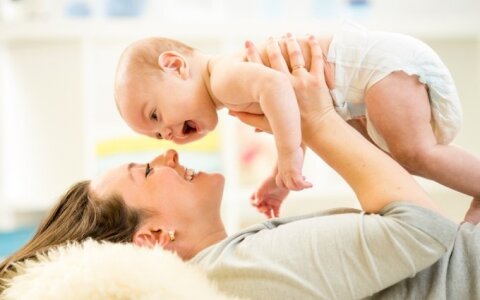 In 2013, Lithuanian women had their first child when being on average 26.7 year of age, similarly to Polish women, Eurostat, the statistical office of the European Union (EU), said.