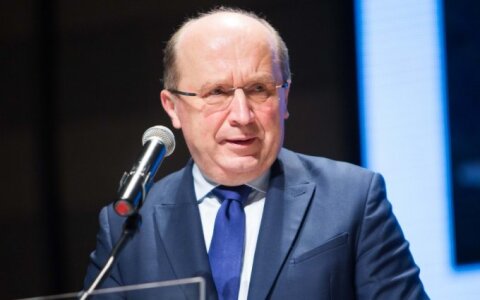 Ukraine's President Petro Poroshenko has appointed Lithuania's ex-PM Andrius Kubilius as member of the advisory council for reforms, according to a decree published on the president's official website on Wednesday.