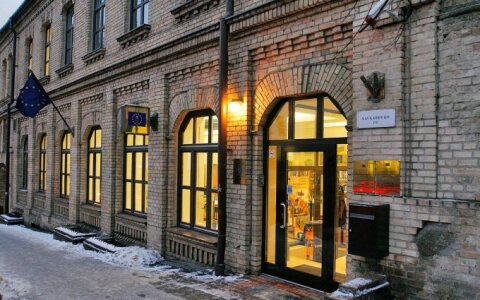 "It is suggested that Lithuania should accept 207 displaced persons," the Representation said in a statement.

The proposed scheme envisages relocating 20,000 displaced persons in the European Union each year, distributing the number among member states based on their ability to integrate th