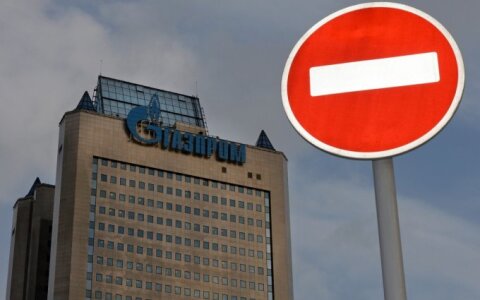 Lithuanian courts can decide whether or not to recognize a Stockholm arbitration award in a dispute between the Lithuanian Energy Ministry and Russia's gas giant Gazprom, the European Court of Justice (ECJ) ruled on Wednesday.

The so-called Brussels I Regulation "must be interpreted as not precluding a court of a member state from recognizing and enforcing, or from refusing to recognize and enforce, an arbitral award prohibiting a party from bringing certain claims before a court of that member state, since that regula